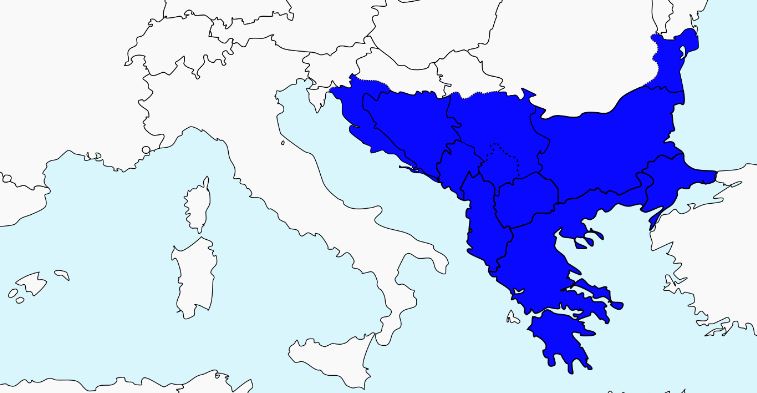 A survey of the Doing Business report by the World Bank Group shows most of the Balkan states rank in the Upper half of the 183 countries surveyed. With Macedonia at the highest at 38. And there could be many reasons why the Balkan region countries have had a massive economic drive and change. Though countries like Bosnia and Herzegovina, Greece and Kosovo still demonstrate poor economic development. The region on the whole is economically stable. The pillars of economic growth such as political stability, trade liberalization, improved labour relations, improved transport and communication infrastructure and vibrant business enabling environment are top of why the upward trend has been noted. Balkan countries are states that lie in the Balkan Mountains and are; Albania, Bosnia and Herzegovina, Bulgaria, Croatia, Greece, Kosovo, Macedonia, Montenegro, Romania, Serbia, Slovenia, Turkey. An enumeration of factors that are helping open the Balkans to business, from opportunities in investment are;

The 90’s and 80’s saw a period of massive “balkanization” on all fronts. These involved the disintegration of the region into smaller states of antagonised and unattached countries. But of late deliberate efforts have been made by all states to come together to partner to drive economic growth in their region.

From removal of bottlenecks, reduced ethical and corruption related issues, business reforms as intended by the IMF has seen states in the region see massive foreign direct investment, interest by European Bank for Reconstruction and Development. Results of doing business are positive from all member state with improvements on all fronts. From reduced time to acquire permits, reduced and removed cost to pen businesses, tax incentives among many more.

Considering that the end of the Yugoslav war was only 20 years ago, efforts have been made to ensure states maintain a state of calm to attract business and trade. Though the ripple effects are still felt by countries especially Bosnia & Herzegovina and Kosovo that were at the heart of political unrest for a long time. But major constitution reforms, government restructures, improved democracy development is encouraging to the business world. More so seen in the Application to join the EU and acceptance of this.

Time keeping by the Balkans

Only rivalled by the Swiss, the Balkans are extremely punctual. Due to their respect for their business relationships. With at least 10 minutes lateness with a phone call beforehand to indicate the intention to be late. These is reasonably seen in delivery of goods and services from importation to exportation. Development of shorter clearance periods and related scheduled activities.

Almost 75% of citizen s in the Balkans are urbane. With countries like Bosnia & Herzegovina lagging behind with only 50% been urbane. Overall depicting the picture of highly skilled and educated population. Most of the citizen speak their national languages fluently and at least 80% of the members can communicate in other languages from the region and more so 60% can communicate in Italian, Arabic, French, German and moreover English.

Issues relevant to doing business from assisting to establish business to opening the doors of the Balkan states to business are on the constant resolve. Despite political issues especially related to border issues, Balkans are making deliberate efforts to ensure that political climate is suitable for business.